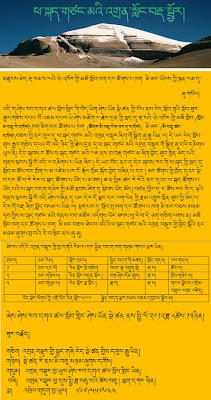 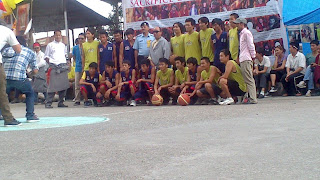 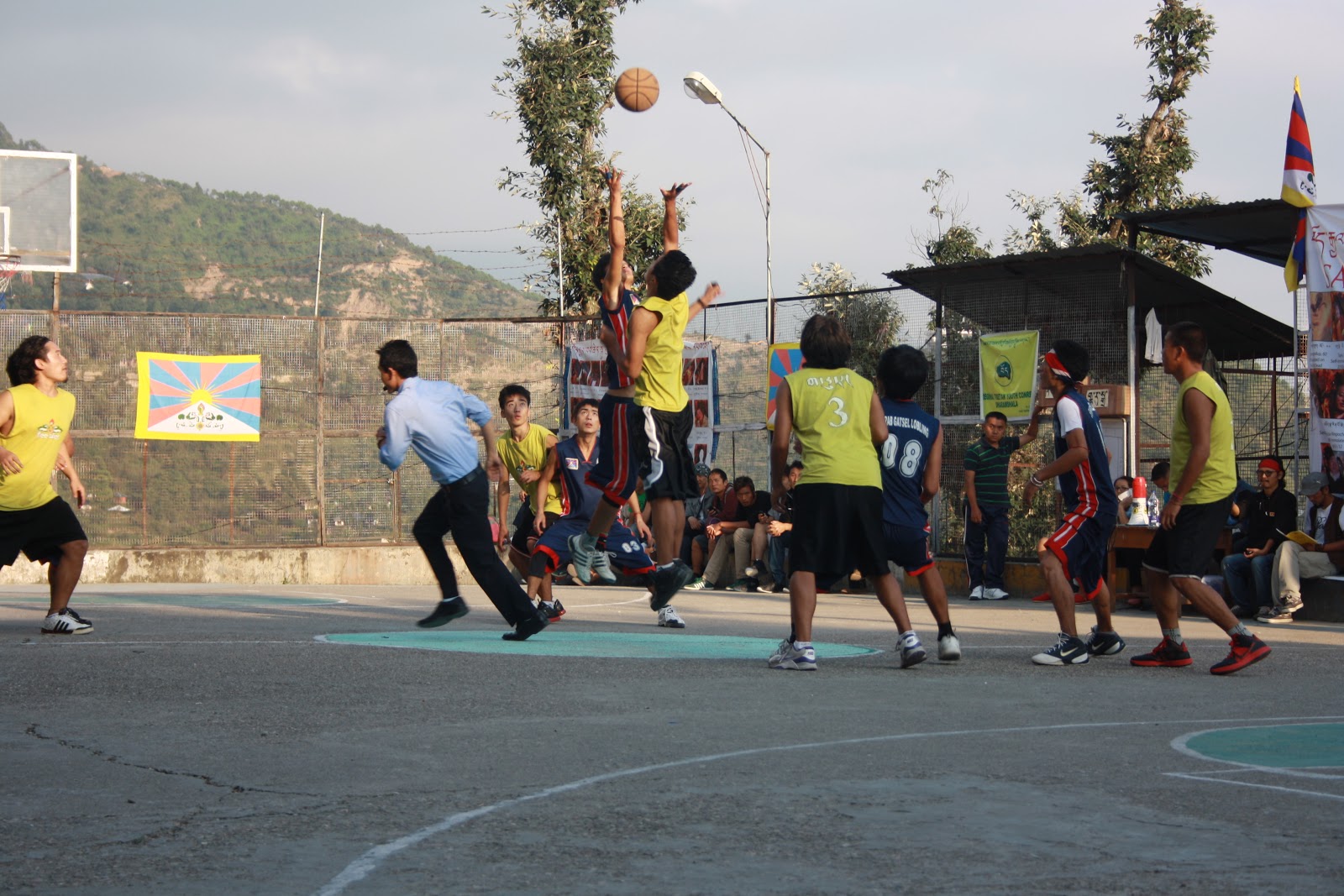 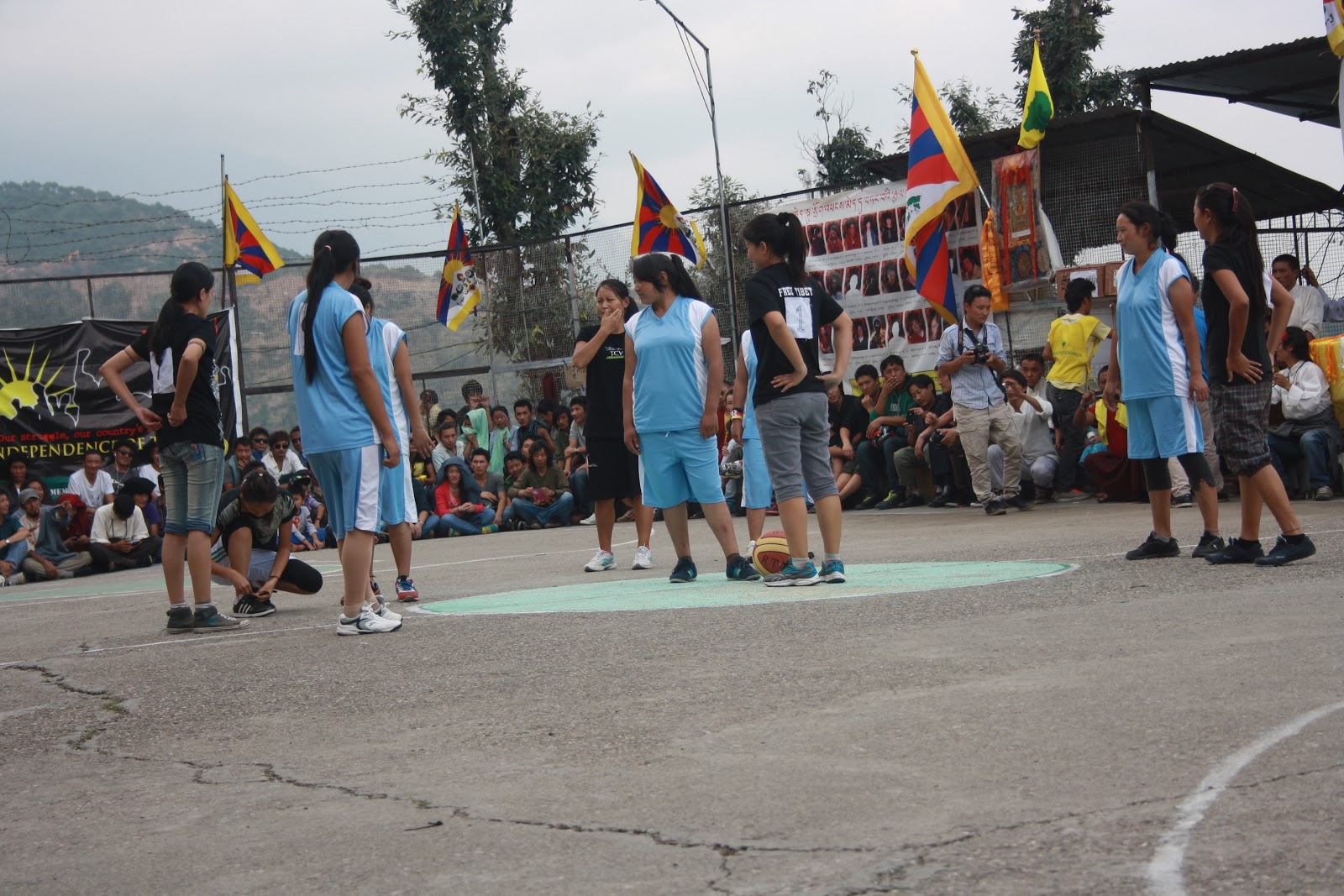 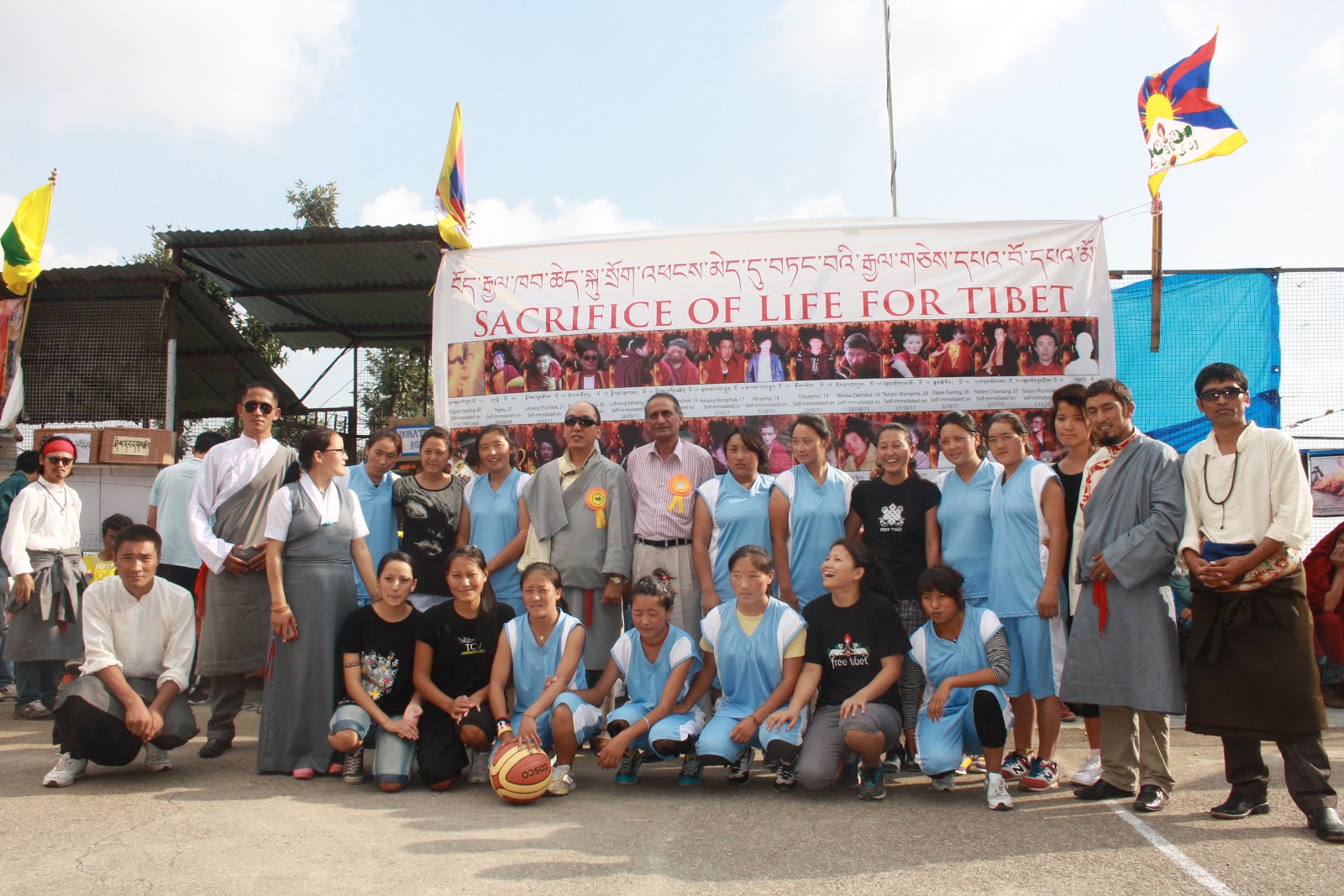 Formerly known as Tibetan Transit School, the Sherab Gatsel Lobling School was established on March 7, 1993, to provide education of new arrived young Tibetan people aged between 18 and 30 into the North Indian exile. Incepted on April 1, 1993, the school is administered by the Tibetan Reception Centre, which handed over the charge to the department of education in February 2002. The school has offered education to over6200 students since its inception. 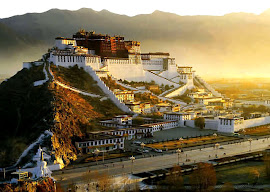 STUDENTS IN THE HALL

ASSEMBLY AT THE MORNING 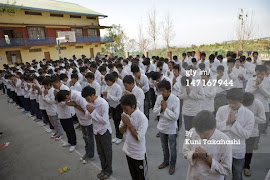 STUDENTS OF THIS SCHOOL

School students here are from Tibet.Them exudes traditional Tibetan culture and customs.They are full of a thirst for knowledge.They love peace, belief in Buddhism.They strive for their dreams. 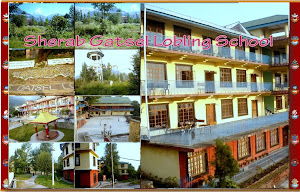 And other schools, the environment here is beautiful, as if it is a learning paradise.

(clike it see more pictures about Tibetan yak in Google.) 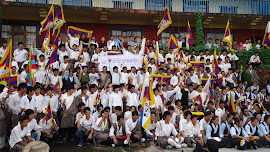 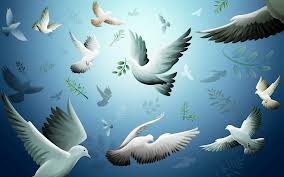 LET THE PEACE BE FREE